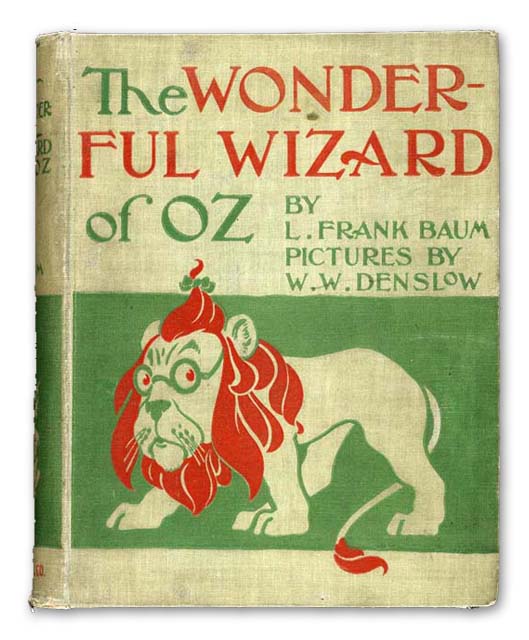 Directed by Lois De Lannoy and Beth Masterson
Based on the Book by L. Frank Baum

The Wizard of Oz

The Oz that Never Was

This summer production of The Wizard of Oz was canceled halfway through its rehearsals due to a polio outbreak in Los Angeles and San Diego Counties. In San Diego County, there had been 115 confirmed cases, with eleven in July alone. The City of San Diego Recreation Department canceled all park activities and closed all playgrounds on July 21, 1948. Most movie theaters banned children under the age of ten, and the San Diego County health department recommended that all children avoid contact with other children, stay inside “and read.”

The cancellation of Recreation Department classes and performances may have ended the “Children’s Theater” program, but progressive-minded community theatre members, civic leaders and advisory board members still looked to form a permanent youth theatre program for San Diego. The formation of the Junior Theater Wing of the San Diego Community Theater was the result, the next year.

Junior Theatre later successfully produced a full run of The Wizard of Oz in 1952.

Production sponsored in part by the City of San Diego Department of Park and Recreation.