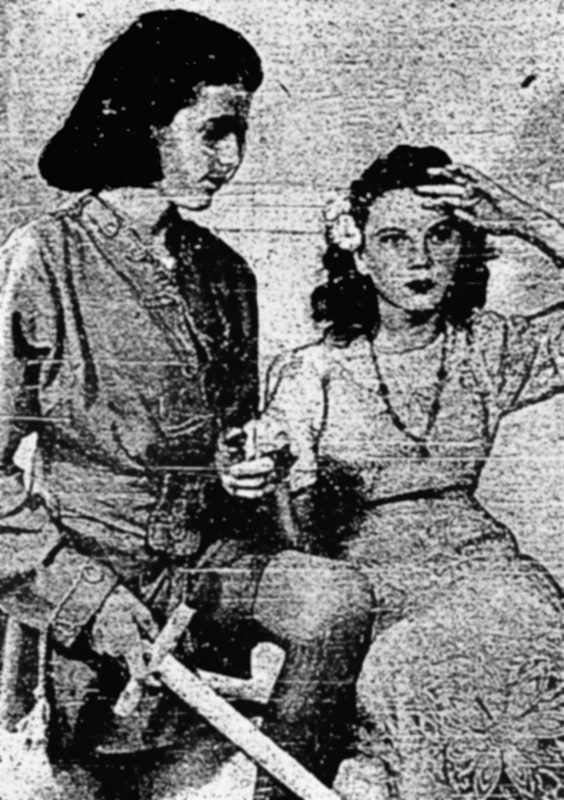 Sponsored in part by the City of San Diego Recreation Department.