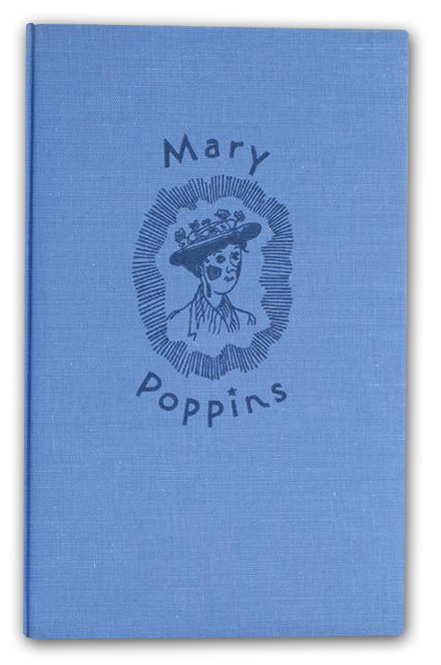 Directed by E. Kingsley Povenmire
Adapted for the Stage by Sara Spencer
Based on the Childern’s Book by P.L. Travers

For its second season, the Junior Theater Wing and San Diego Park and Recreation Department produced Sara Spencer’s dramatization of Mary Poppins. (The Disney motion picture version had yet to be made!) Her adaptation had a successful run three years earlier by the Children’s Theatre of Washington, sponsored by the D.C. Recreation Department.

Mary Poppins, dramatized by Sara Spencer Campbell, from the children’s book by P.L. Travers. Originally produced by the Children’s Theatre of Washington. Presented by special arrangement with the Children’s Theatre Press (now Dramatic Publishing Company of Woodstock, IL). Production sponsored in part by the San Diego Community Theater, the City of San Diego Park and Recreation Department, and the City of San Diego.