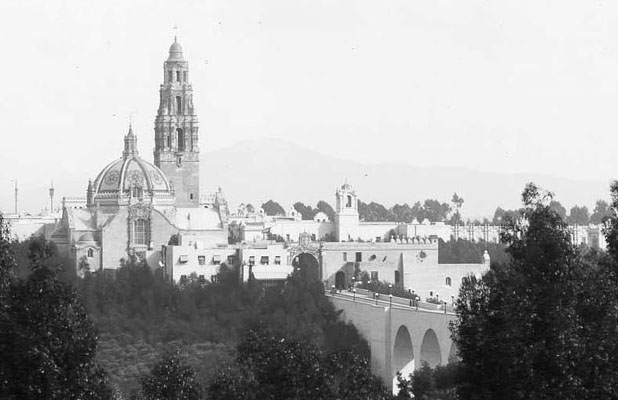 The first productions for the second season of San Diego Children’s Theatre were two one-act comedies, directed by Lois De Lannoy and Beth Masterson. Classes were held and plays performed at Roosevelt Junior High School.
These productions were sponsored the City of San Diego Recreation Department, with the assistance of the San Diego Youth Symphony, which performed the music for both one-acts, under the direction of Leo Scheer.