George Oswell was a two-term member of the SDJT Board of Trustees, dedicated volunteer, alumni parent and annual donor. George ran the Junior Theatre box office as a volunteer starting in the 1970s, long before computerized ticket systems, credit card purchases or the Americans with Disabilities Act was signed into law. He was diagnosed with Polio while serving in the United States Navy during the Korean War and was confined to a wheelchair. He was a single father raising a young daughter who happened to love the theatre. George’s daughter, Mary Oswell found her passion and community at Junior Theatre, and George found a service. He was the box office manager for over a decade. In addition to training students and volunteers in box office procedures, he helped create Junior Theatre’s Student Matinee Program and assisted with computerization of the ticketing system. George continued his involvement in the program as a season subscriber for many years to follow. (“Best seats in the house!” he would say as he pulled into the front row with his wheelchair.) Mary continued in her father’s footsteps, volunteering as the box office manager and serving two terms on the Board of Trustees. 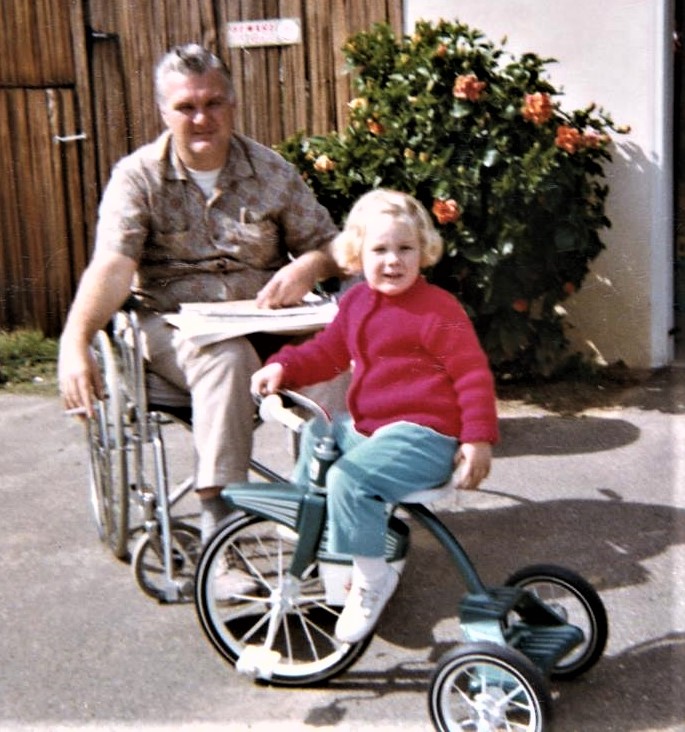 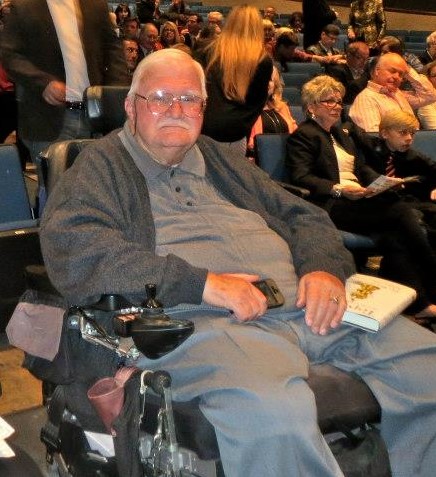