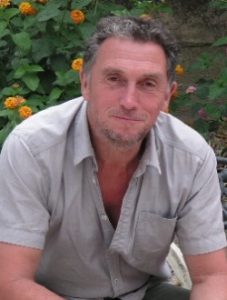 Learn more about Greg at www.gregbankstheatredirector.co.uk

The tale of the young Mowgli, a boy raised by animals who inhabits a mysterious jungle.