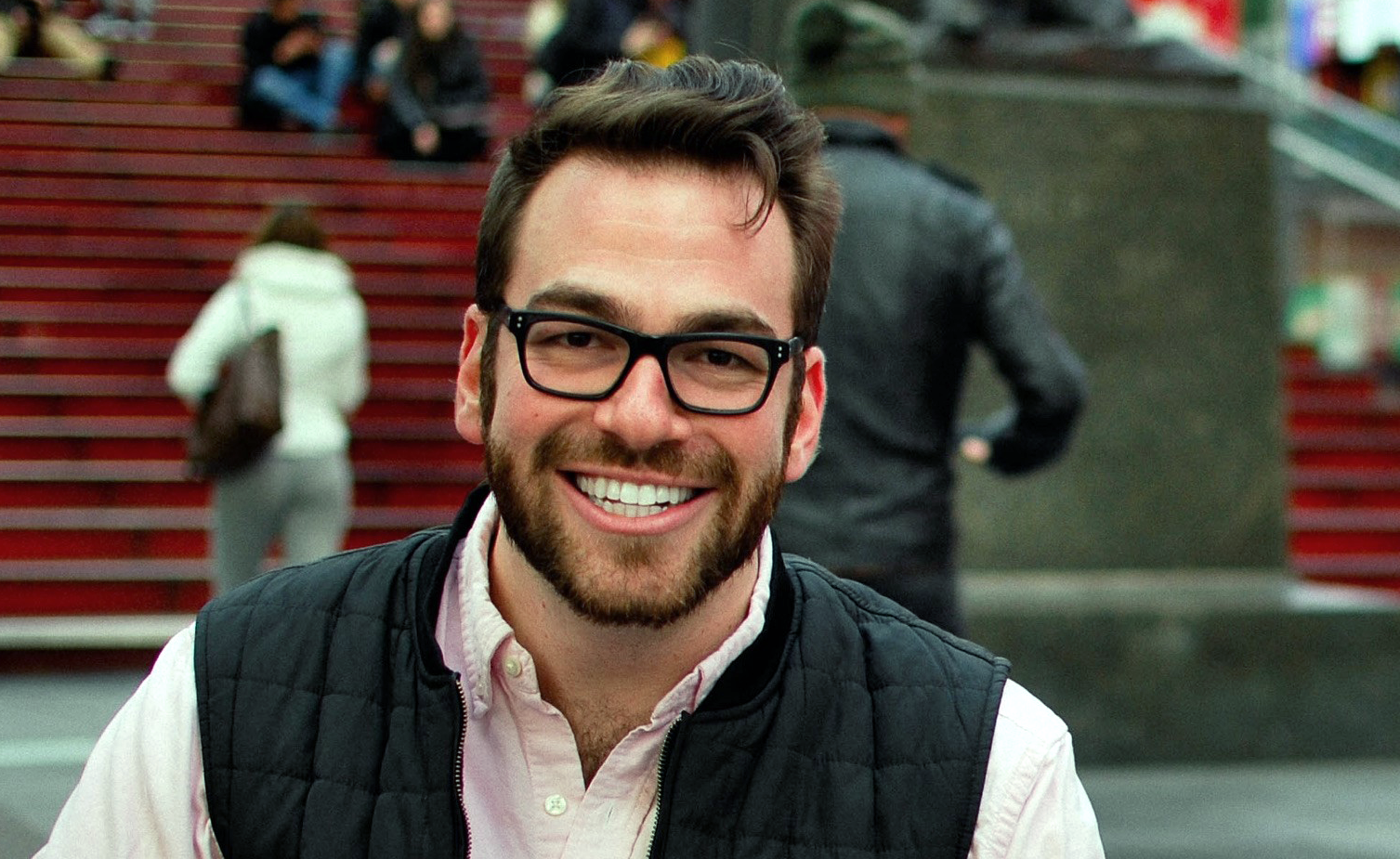 San Diego Junior Theatre welcomes Jason Blitman to its roster of talented artists and educators! This fall, Jason will be teaching the first class in the brand new JT Studio series. And in the spring, he will bring his experience working on the original production of The Lightning Thief: The Percy Jackson Musical to directing Junior Theatre’s production.

Jason attended The Theatre School at DePaul University in Chicago where he focused on Theatre for Young Audiences. He shares that he has always had a passion for introducing young people to theatre. When Jason went on to work as the Associate Artistic Director for TheaterWorksUSA, he was able to feed that passion by producing dozens of productions for young and family audiences, hiring hundreds of actors for shows that played Off-Broadway and toured around the country.

Jason’s other professional highlights include working as an assistant in the artistic department at The Public Theater, working on Sweeney Todd at the New York Philharmonic with Emma Thompson and Audra McDonald, an early reading of Dear Evan Hansen (when it was known as the “Untitled Pasek Paul Levenson Project”), and most exciting for JT, working on the development of the full-length The Lightning Thief: The Percy Jackson Musical as its casting director and on the producing team.

Jason recently moved to San Diego from New York City and admires the work Junior Theatre does enriching the lives of young people.

“There’s so much more to arts education than [just] performing or a career in the arts. Learning and immersing yourself in the arts teaches you about discipline, collaboration, deepens reading comprehension, empathy, and so much more. It’s not about being the best, but about being your best.”

And while Jason’s first class, Mission: Audition is geared toward folks who are interested in working on their audition skills, Jason believes “it’s also great for anyone to learn about making an impression and being their best self when they walk into a room, which ultimately is what an audition really is.” Jason has watched thousands of people audition. Students will be able to take advantage of his unique insight and experience. “The class will be hard work filled with self-exploration, but will also be a lot of fun.”

And for those of you looking forward to our spring production of The Lightning Thief, Jason has this to say:

“The Lightning Thief has been a part of my life for over 6 years and I look forward to bringing my deep appreciation and understanding of the story to this production. The Lightning Thief is about young people taking their life in their own hands, about perseverance against the greatest of odds, and there is no time like right now for the incredible young people of Junior Theatre to take a stand and ownership over their world. It’s my hope that everyone involved will have a killer time performing a kick-butt pop/rock score, epic fight scenes, perhaps enjoy a few fun rehearsal surprises, but also feel prepared to take on whatever monsters come their way.”

Mission: Audition begins September 18 and runs for 4 weeks. To enroll, please follow this LINK. Space is limited and will fill up.