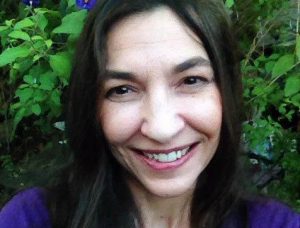 Leasa Thernes is the co-founder of Lost Artist Films and has written, directed, and/or produced five short films. She has directed and choreographed numerous Ballets and Theatrical Productions, and her choreography was awarded the Gold Medal for Group Dance and the Silver Medal for Solo Dance at the 2004 Maccabi Games (Jewish Olympics) in Boston.

Leasa can be found teaching choreography and dance at several companies and studios in and around San Diego. She has been a Teaching Artist at San Diego Junior Theatre since 2003, where she teaches dance, acting, and also directs and choreographs.